As great and iconic as The Dark Phoenix Saga is, the films don't give the X-Men Inferno story the amount of attention that is deserves. Aside from the fact that filmmakers keep on RUINING the Dark Phoenix saga (twice so far) into an oblivion.

If you don't know about this story, make sure you read The Dark Phoenix Saga first and then read X-Men Inferno. It's about a genetically engineered clone of Jean Grey called Madelyne Pryor who is subvertly placed in the X-Men academy by Mr. Sinister. She eventually loses her mind to become the Goblin Queen and wants to open up Limbo (Marvel's underworld) and extinguish all life. I know that's a crude summary and there's more to it, but trust me it's a great read. 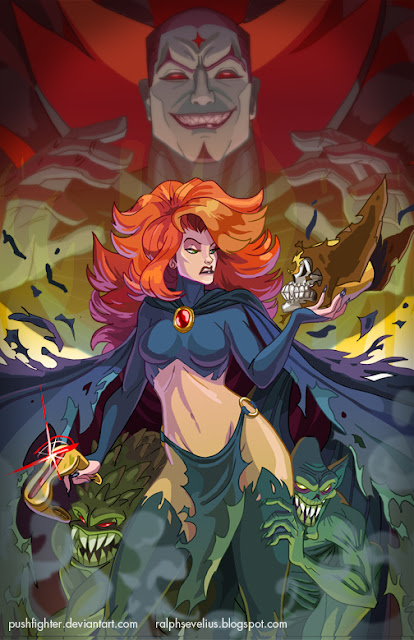 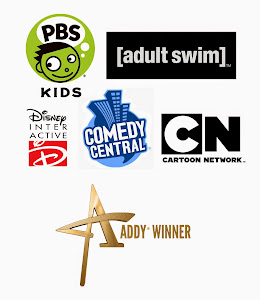